Draw Distance is a new name of iFun4all - a 10-year experienced Polish indie game development studio and publisher, standing behind Serial Cleaner, Halls of Horror, Ritual: Crown of Horns, Vampire: The Masquerade - Coteries of New York and other.

The company has been founded in 2009, since then our team has grown in numbers and experience working on multiple games and platforms. The studio’s two games: Red Game Without a Great Name and Green Game: TimeSwapper have been globally appreciated and won many awards, such as Best New Games in the App Store worldwide, and has been nominated for IndieCade, Casual Connect, Indie Plus awards, among others. The most famous iFun4All’s title is Serial Cleaner – a 2D fast-paced stealth game set in the 70’s in America. Published globally by Curve Digital, Serial Cleaner is available on PC (Windows, Linux, Mac OS), PS4, Xbox One and Nintendo Switch. Serial Cleaner was nominated for the 2017 Best Polish Game Award at the PGA (Poznań Games Arena). Graczpospolita nominated Serial Cleaner in categories of Best Game 2017 and Best Soundtrack. In 2018 Serial Cleaner was awarded silver by DC Web Fest in the category Games/Apps 2018. iFun4all S.A. was also the nominee of 2017 Best Polish Game Development Studio Award by Graczpospolita. In 2018 we have launched Halls of Horror - a unique multiplayer horror survival experience, developed exclusively for Mixer - an innovative streaming platform created and owned by Microsoft. Halls of Horror has become one of the most popular Mixer titles in the platform's history.

On April 9, 2019, we announced launching a new brand - Draw Distance, which in time will become the new name of our company. Draw Distance symbolizes a new philosophy behind the company's activities and aspirations - we aim to become a renowned developer of true indie gems, visually breathtaking multiplatform titles with rich story and engaging gameplay. We are Draw Distance - for us sky is the limit! Currently we're working on several games, including fully licensed Vampire: The Masquerade – Shadows of New York, a stand-alone DLC for our Vampire: The Masquerade – Coteries and other, unannounced projects.

Warning: count(): Parameter must be an array or an object that implements Countable in /index.php on line 360


There are currently no trailers available for Draw Distance. Check back later for more or contact us for specific requests! 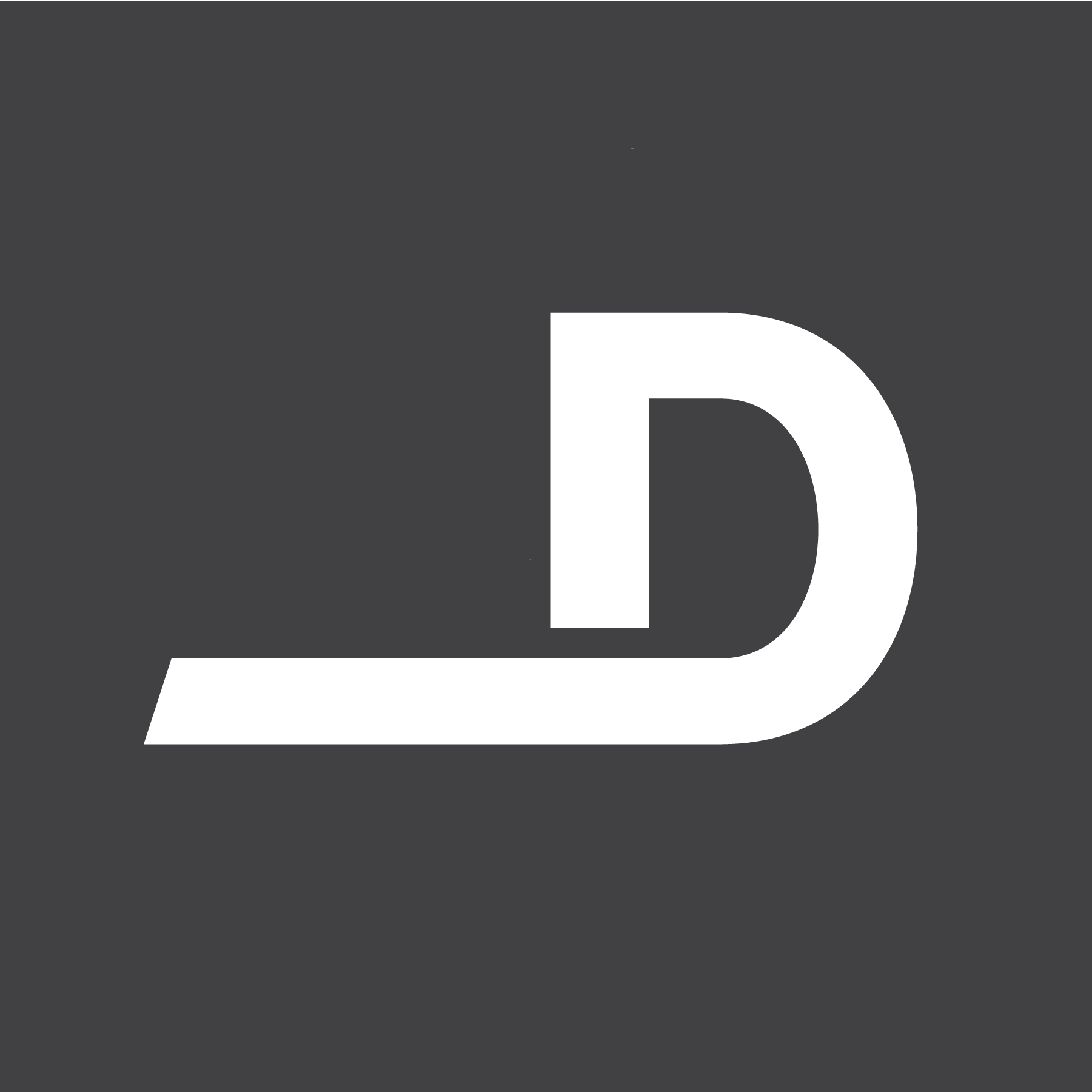 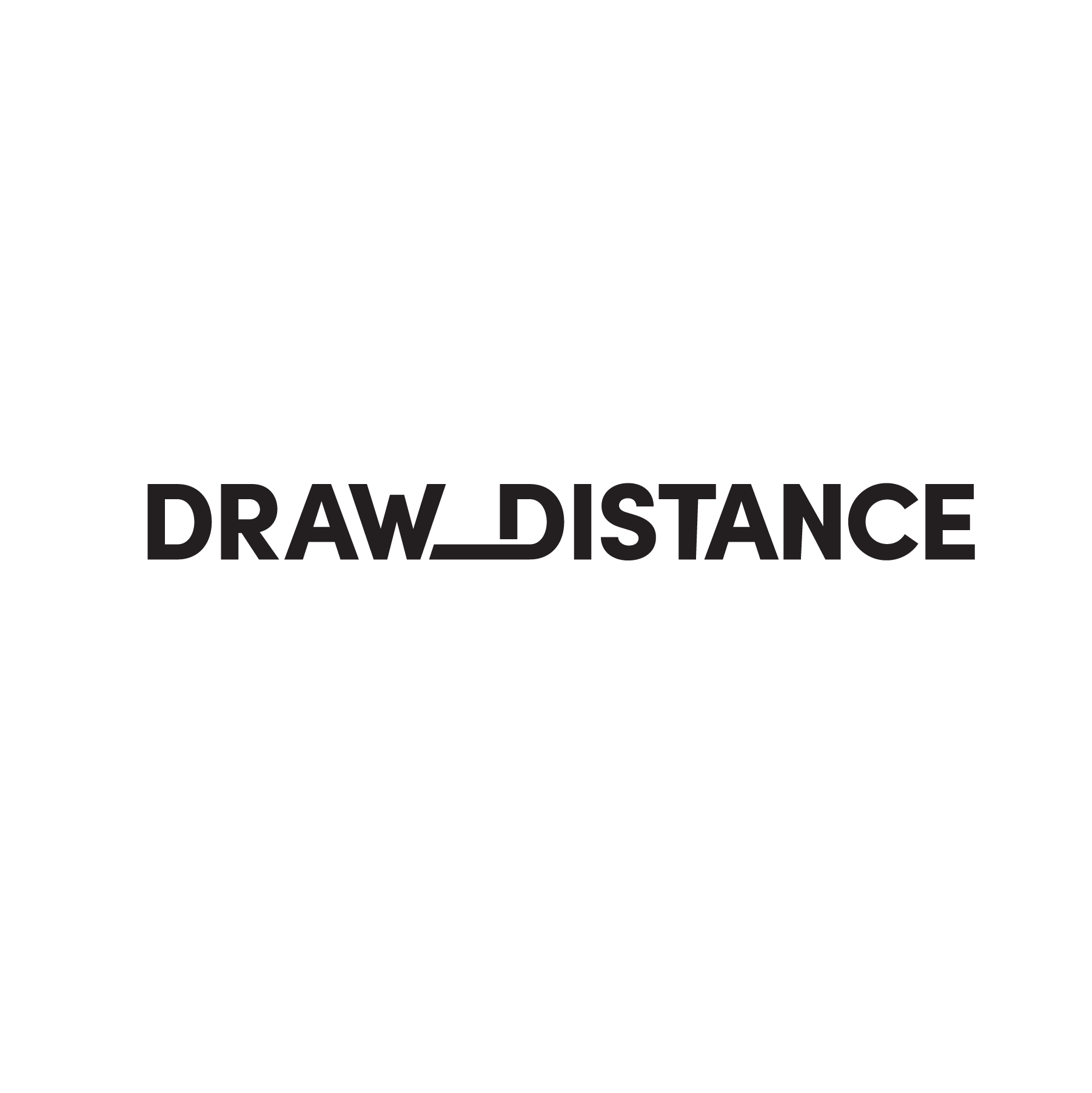 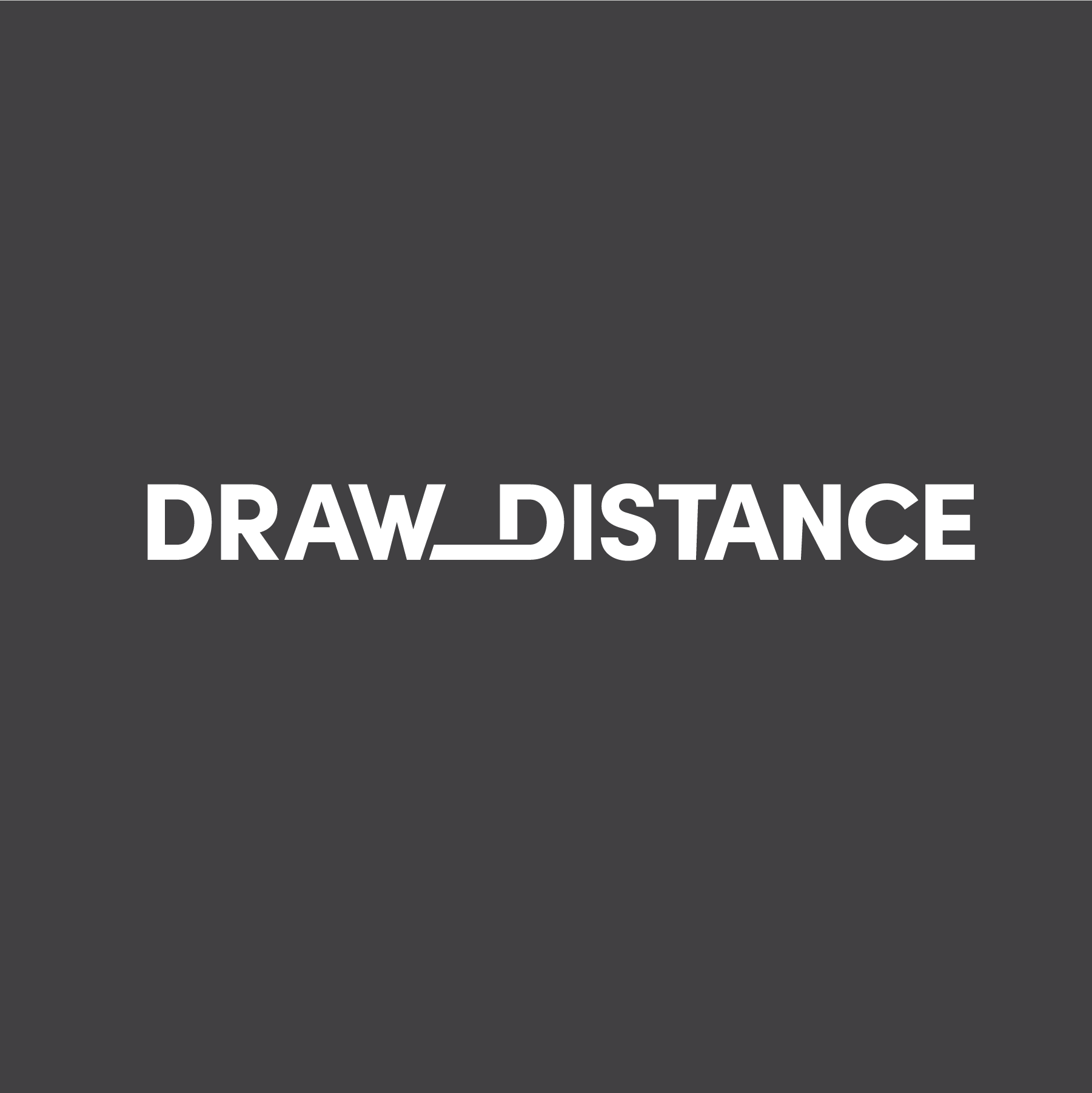 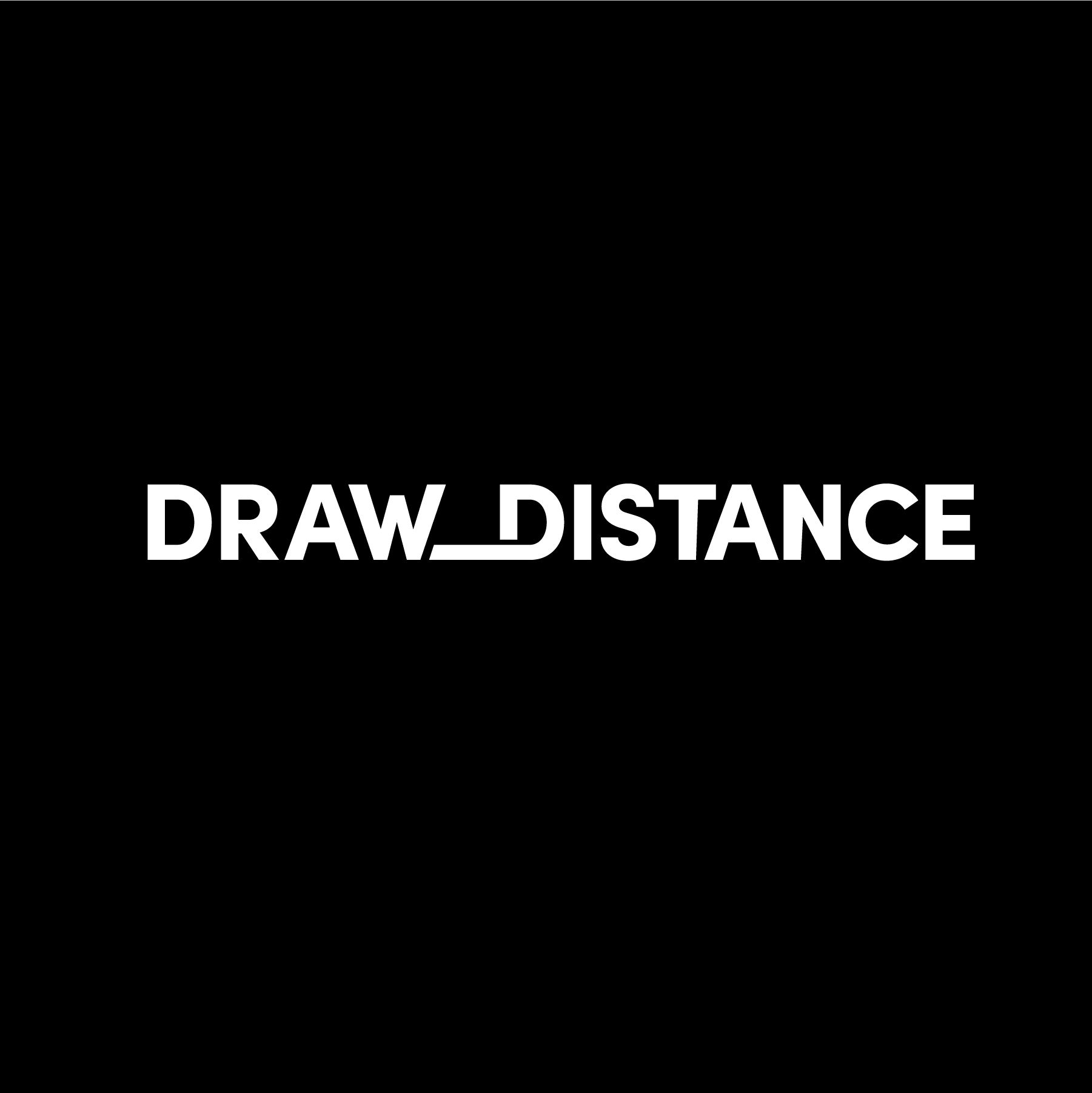 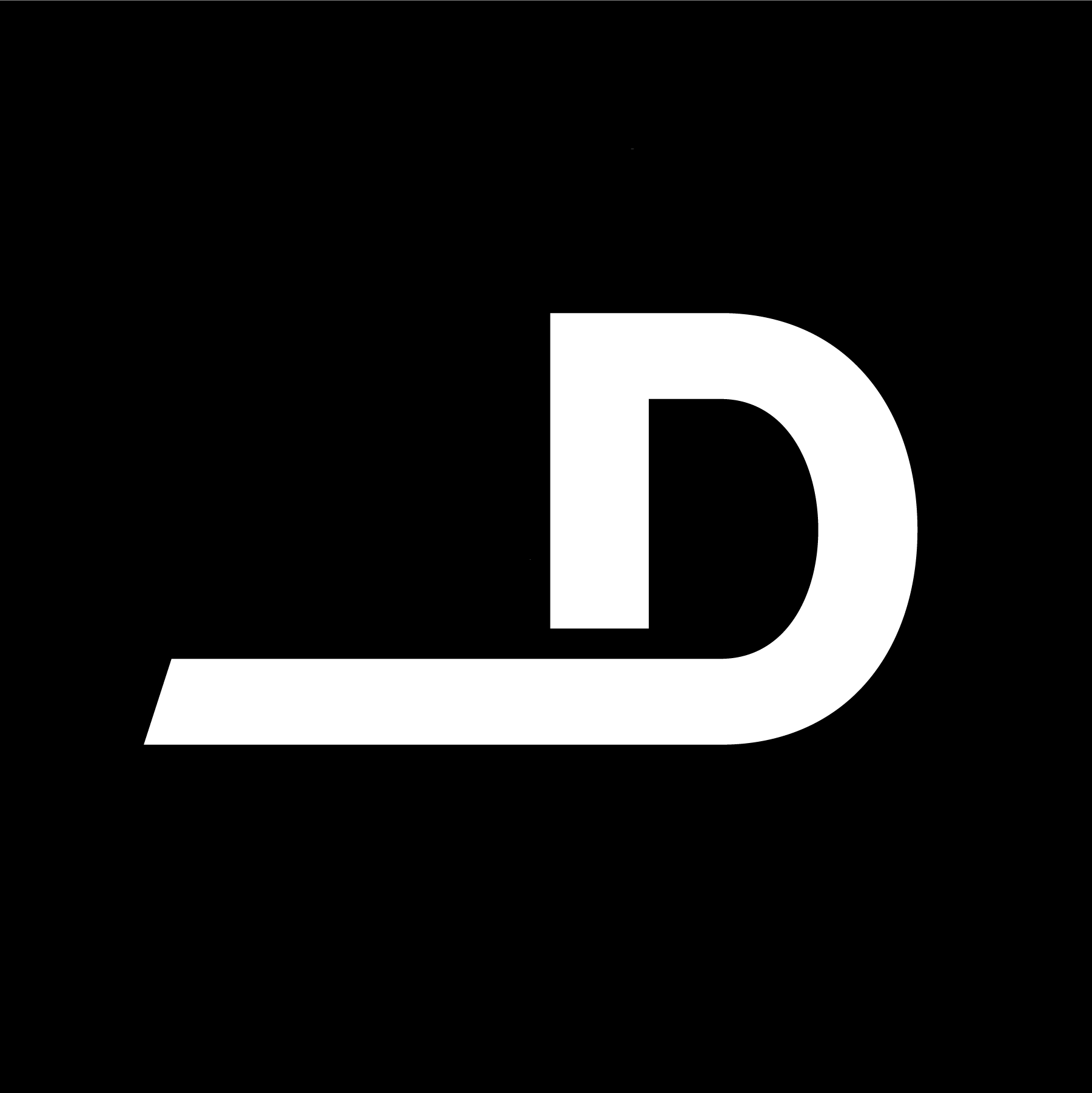 There are far more images available for Draw Distance, but these are the ones we felt would be most useful to you. If you have specific requests, please do contact us!

Warning: count(): Parameter must be an array or an object that implements Countable in /index.php on line 500

Warning: count(): Parameter must be an array or an object that implements Countable in /index.php on line 524

Warning: count(): Parameter must be an array or an object that implements Countable in /index.php on line 552