HORDE MODE GAME based on GUT INSTINCT TACTICS
FAST PACED | 3D TOP-DOWN | WITCH DEFENSE SHOOTER WEIRD WESTERN AESTHETIC | ARCADE GAMEPLAY | SKILL BASED
Ritual: Crown of Horns is a slaughterhouse: a fast-paced action game set in an alternate Wild West, a demonic version of a hellish frontier. This arcade-inspired title unravels a tale about an unlikely duo: a bounty hunter who comes back from beyond the grave, yearning to exact revenge on his killers and a witch who aids him with a series of powerful rituals to further her own agenda. Push back hordes of enemies, while the witch performs her ritual. Use a whole arsenal to your advantage: mindfully swapping between weapons and spells. Unlock new tools and powerful items boosting your character. Travel throughout the Weird West picking your missions and planning future unlocks to finally exact your revenge! Ritual: Crown of Horns is a skill based game, where split-second decisions and planning on the go are more powerful than button mashing and throwing yourself mindlessly at enemies..

Warning: count(): Parameter must be an array or an object that implements Countable in /sheet.php on line 437


It's 18XX. You were a lawman on a mission to track down a dangerous witch. Upon reaching your goal, you found yourself in a fatal ambush prepared by horned beast-like men. Your death was probably just collateral damage, quickly brushed under the carpet. Now, brought back from beyond the grave by the dark magic of the witch you were supposed to take out, you find yourself in a forced alliance against a common enemy. Understand the powers responsible for your misery and get rid of them once and for all. Make friends and enemies along the way. Traverse the entire United States of America to exorcise its demons. Ritual: Crown of Horns is a game about wrecking havoc on history, seeing through false narratives and embracing your inner monster.

Warning: count(): Parameter must be an array or an object that implements Countable in /sheet.php on line 454 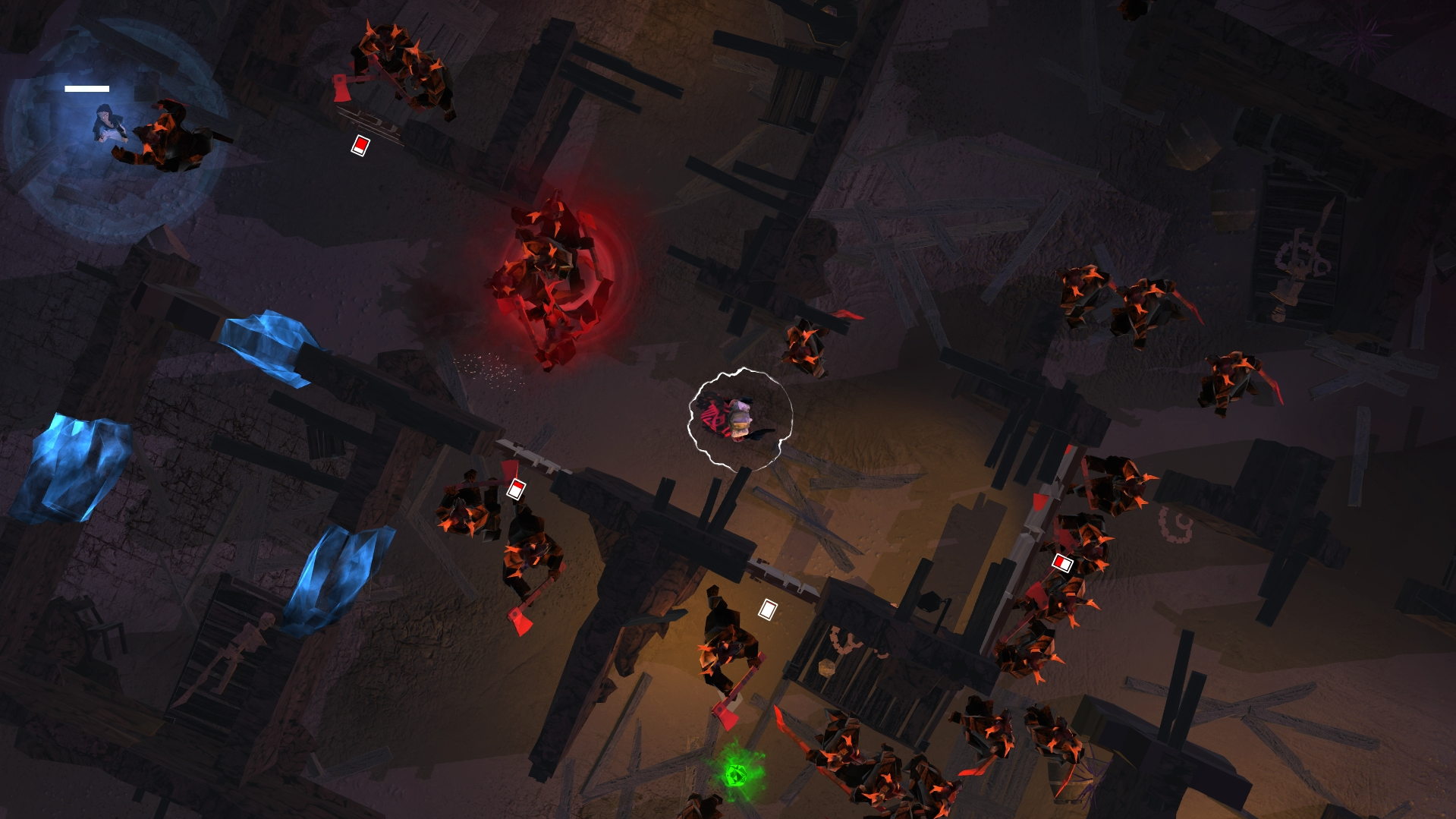 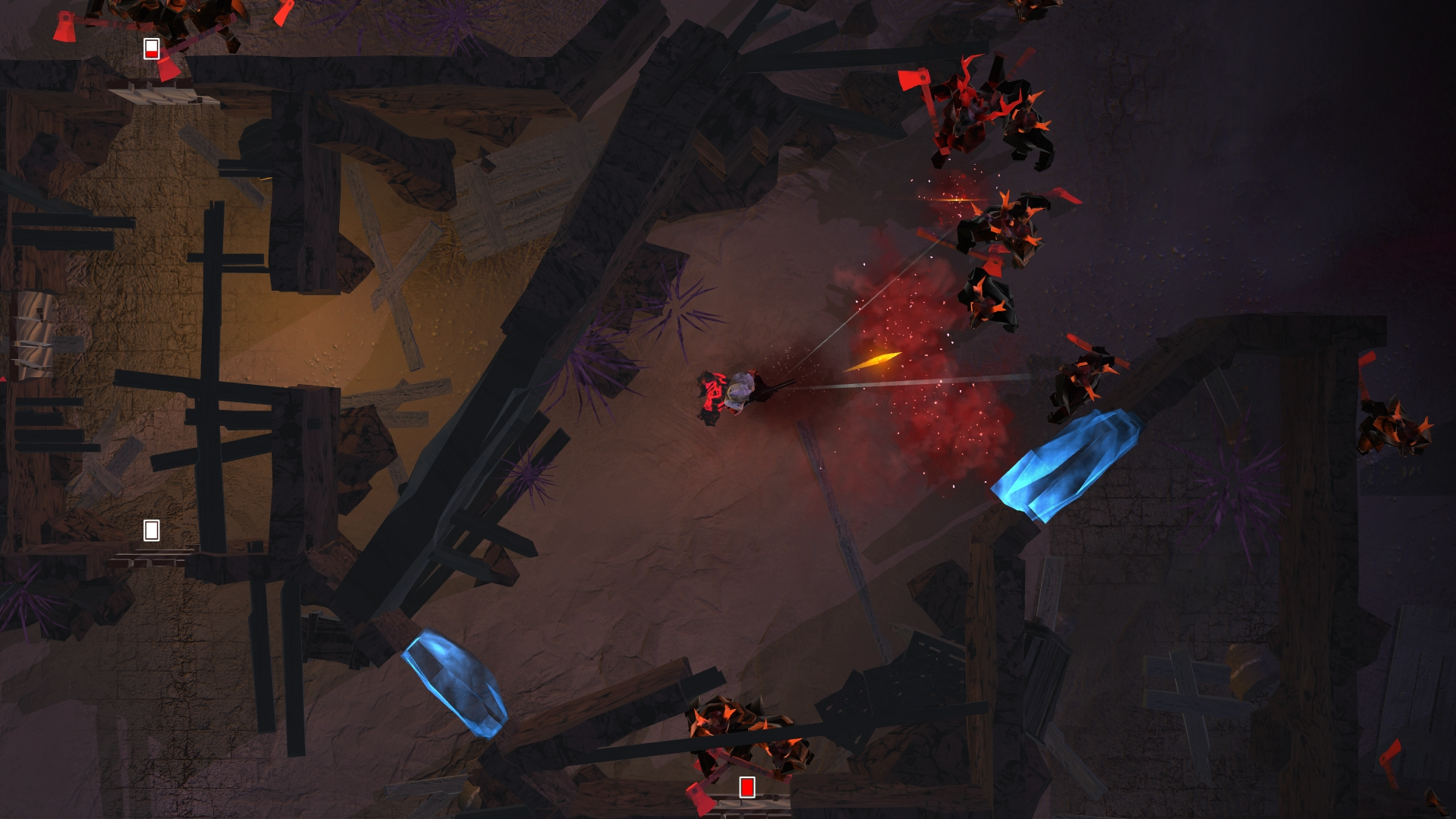 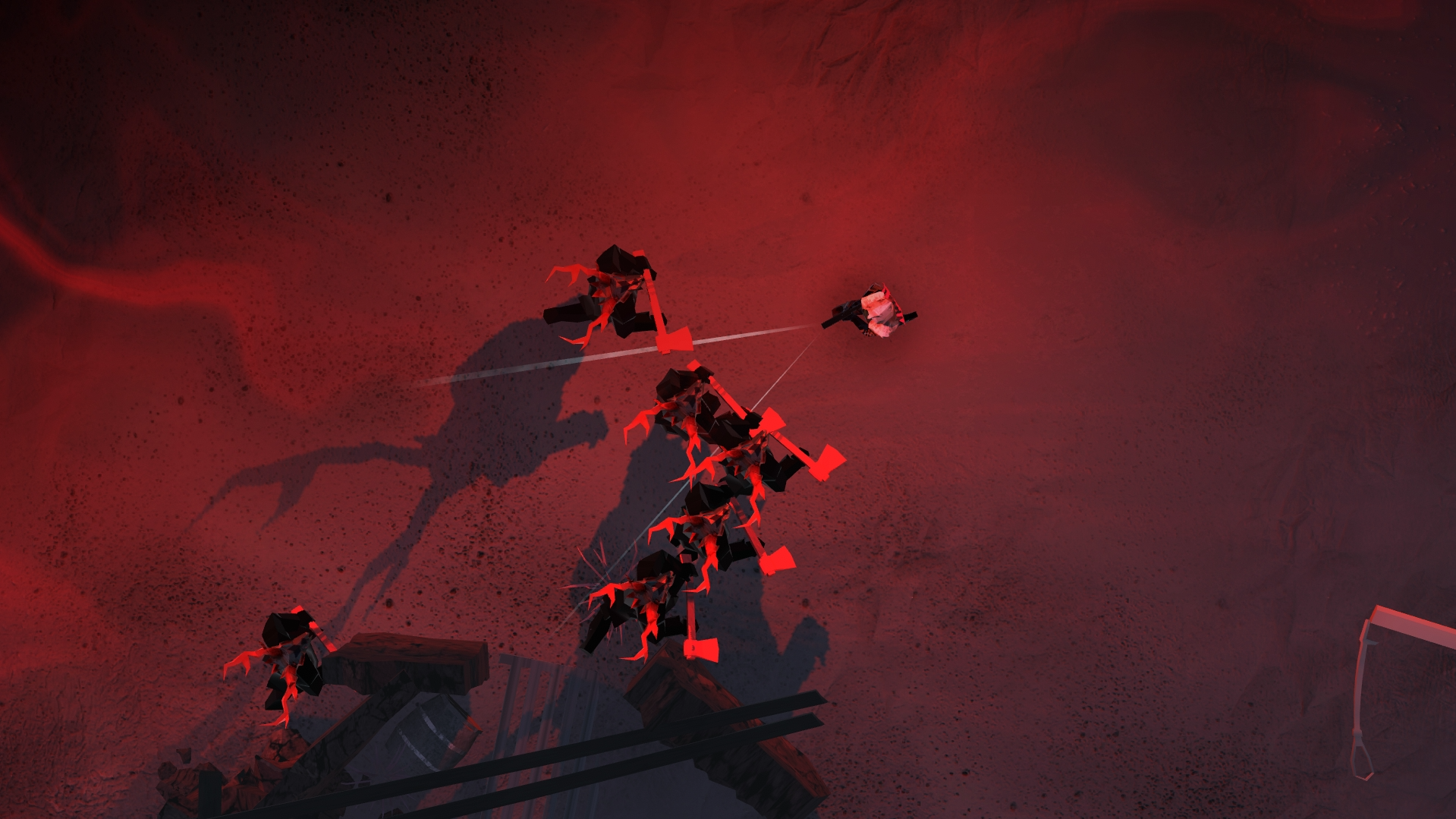 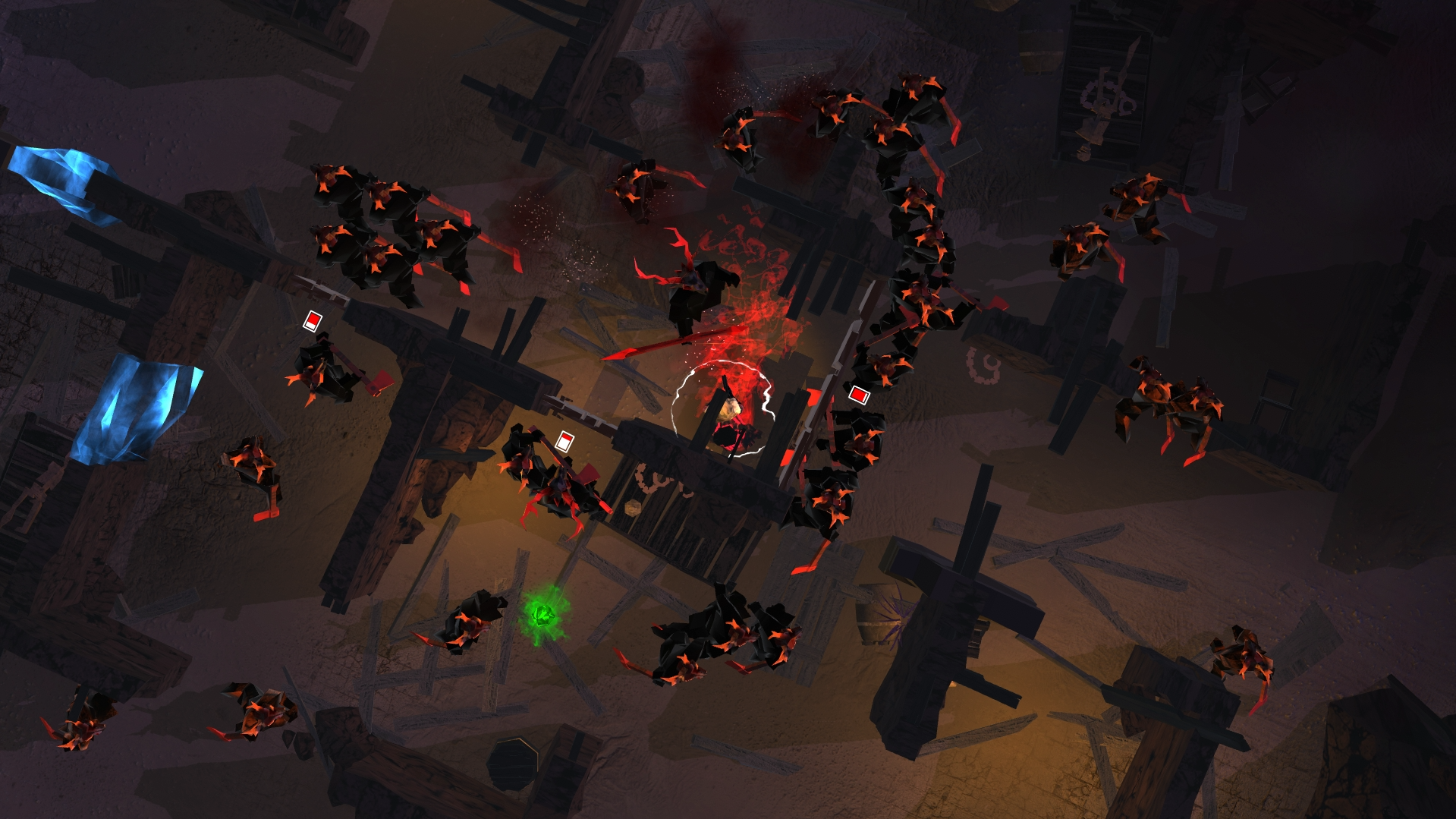 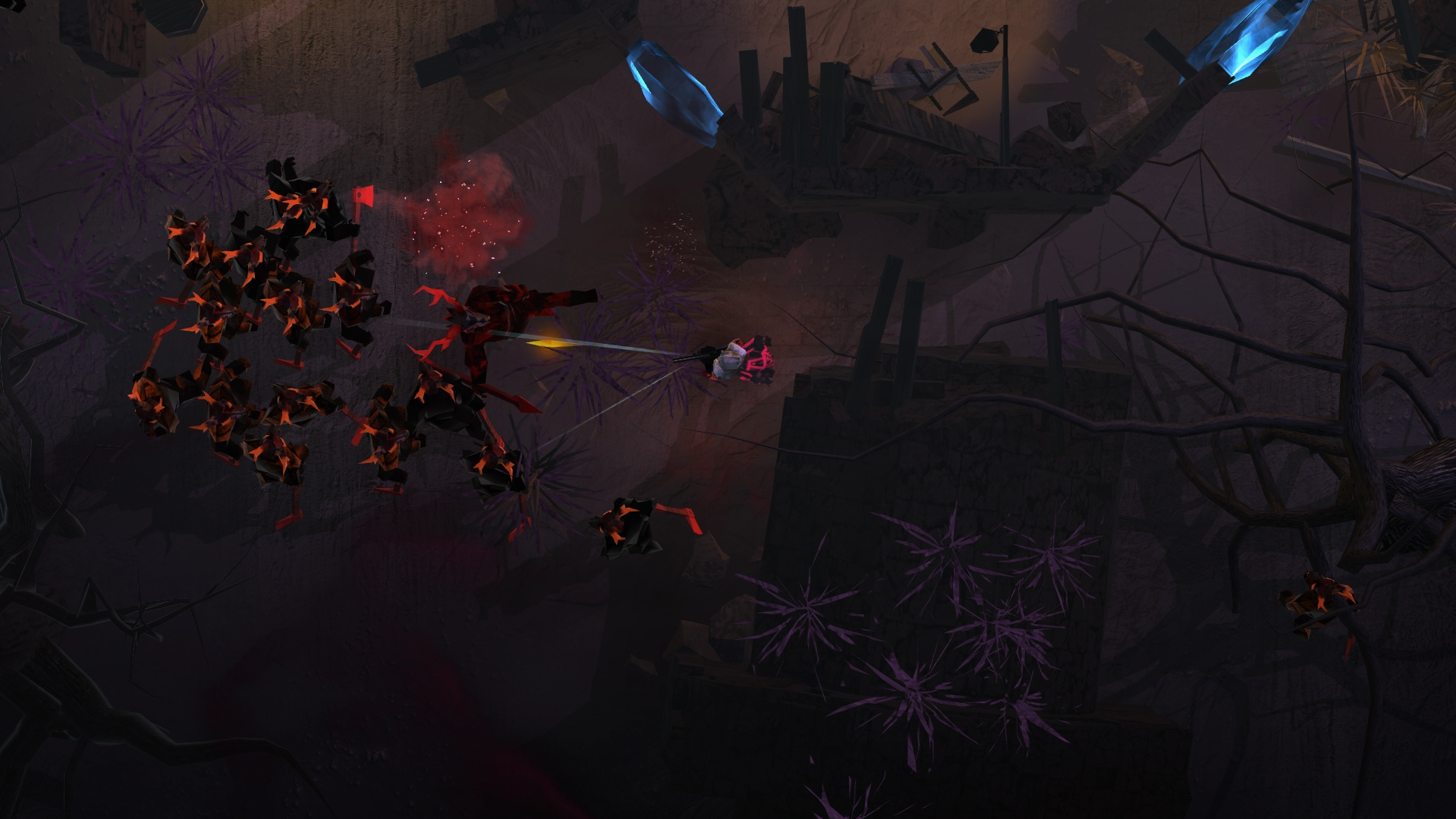 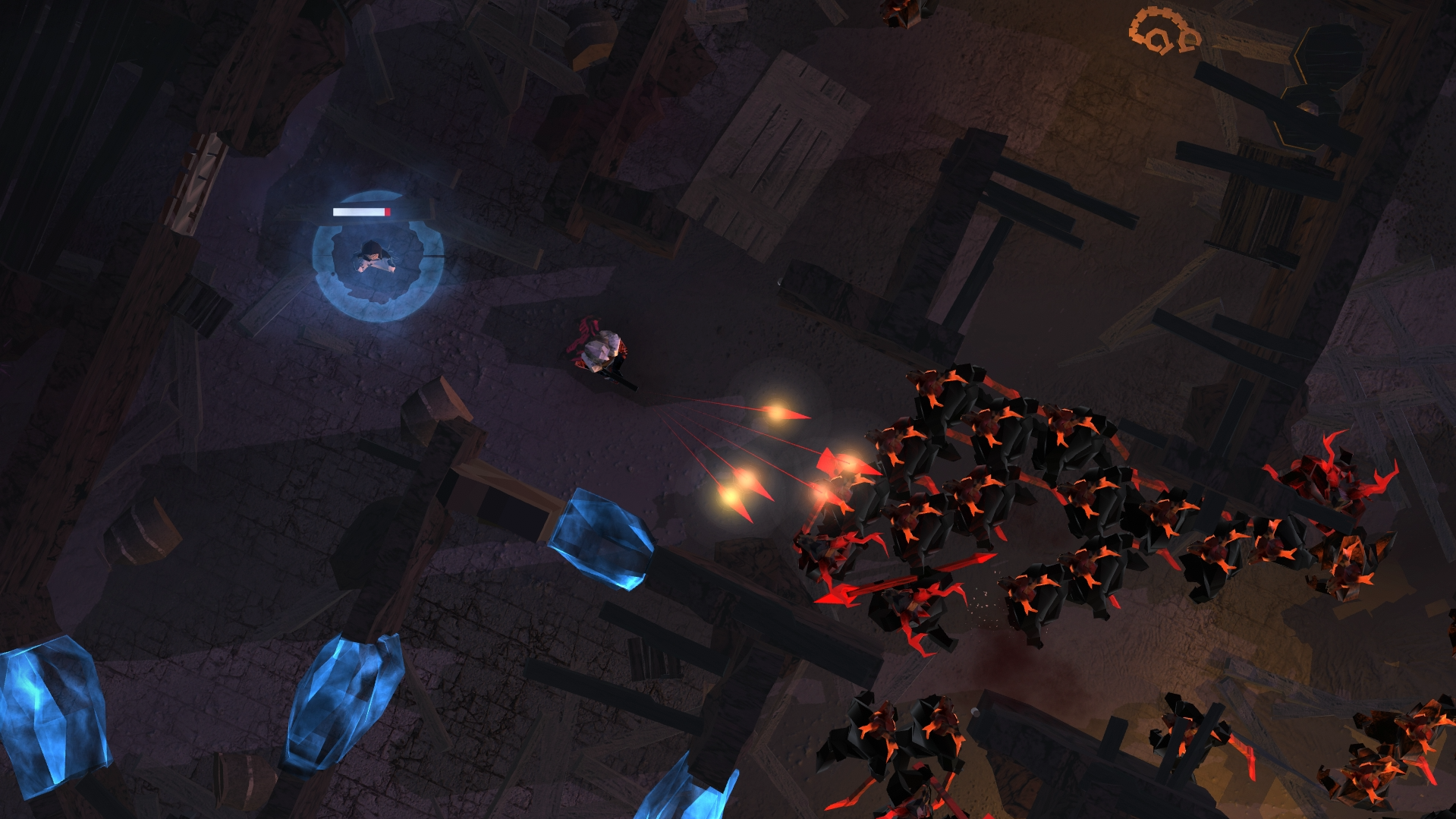 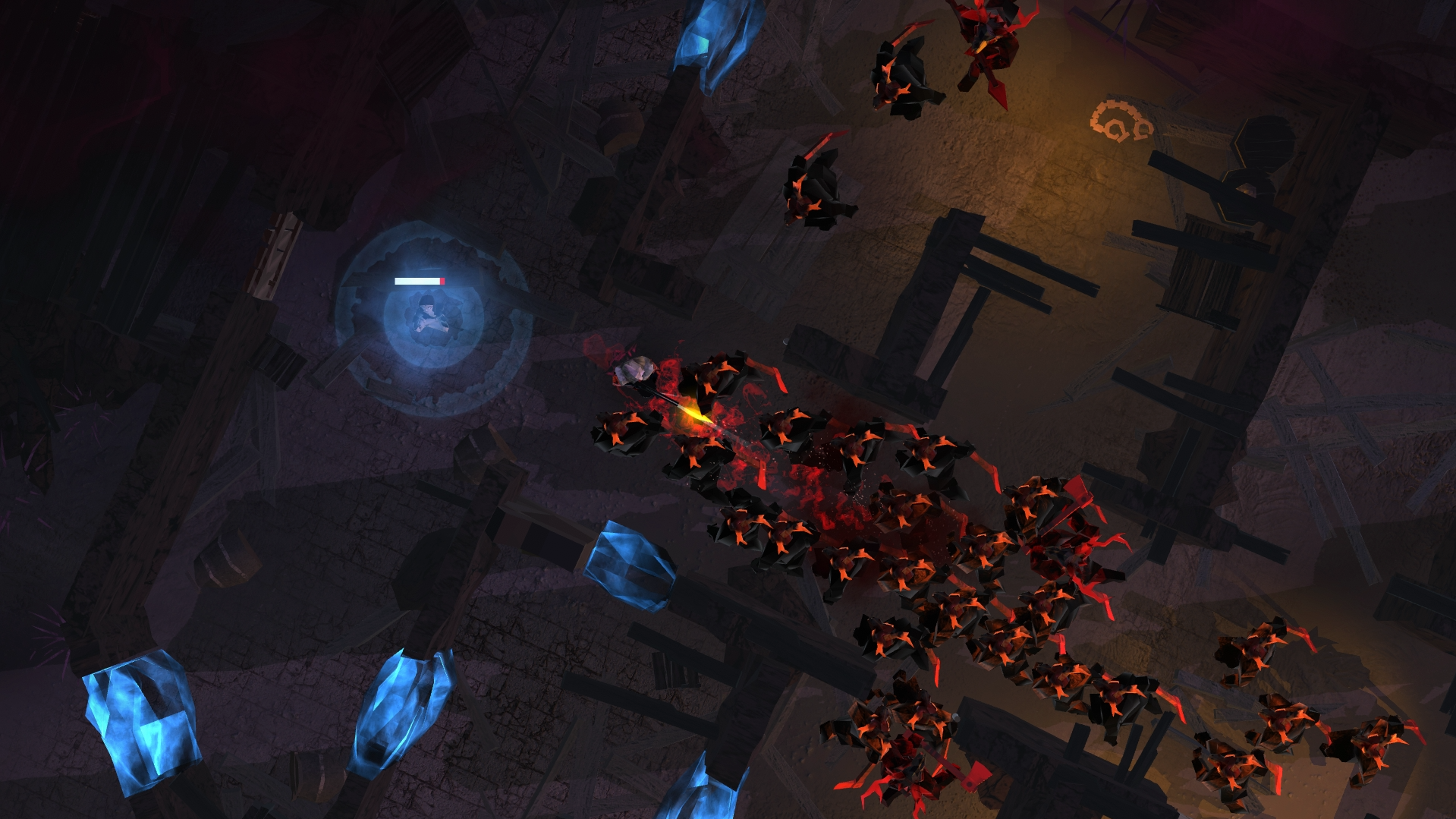 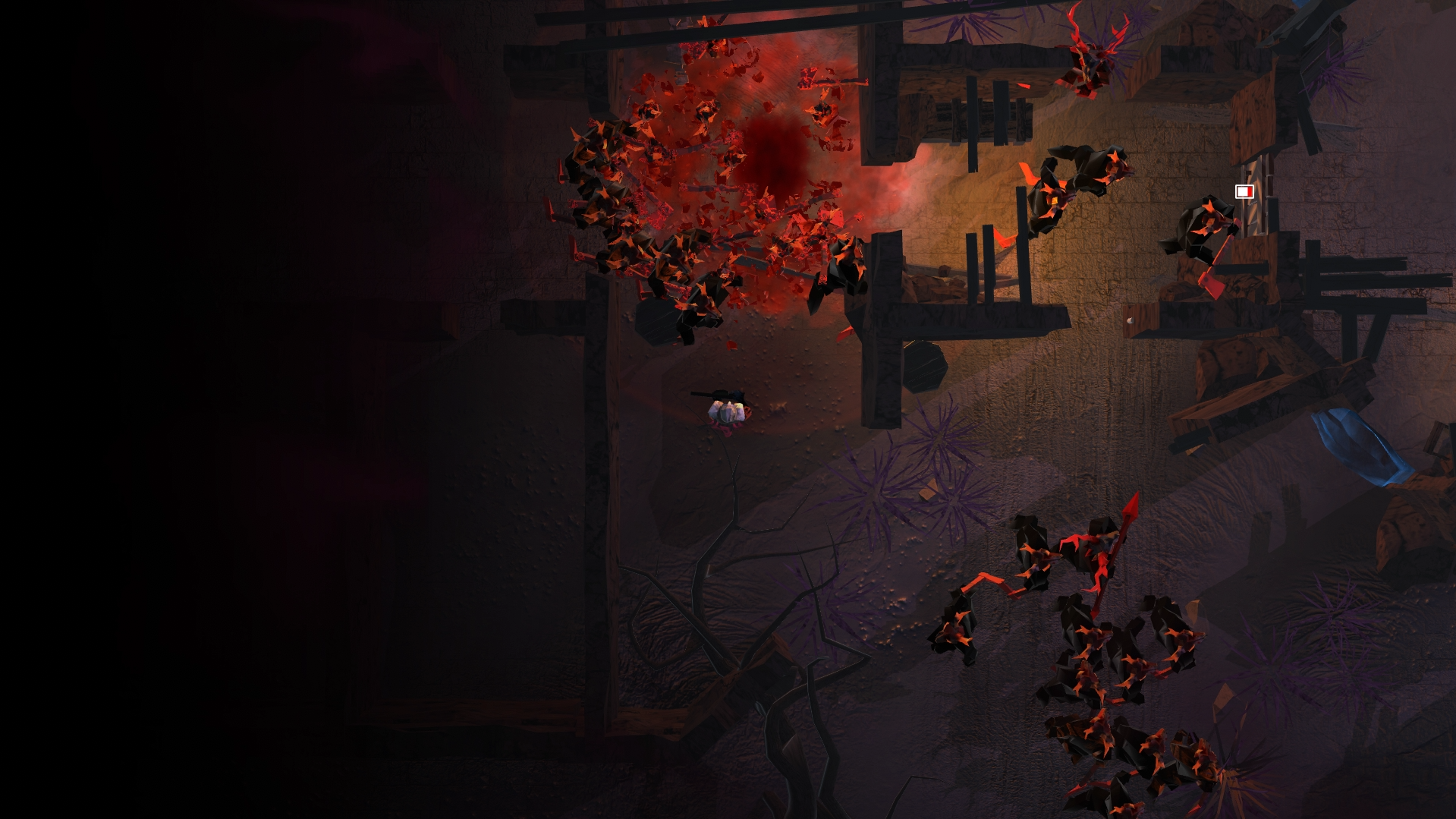 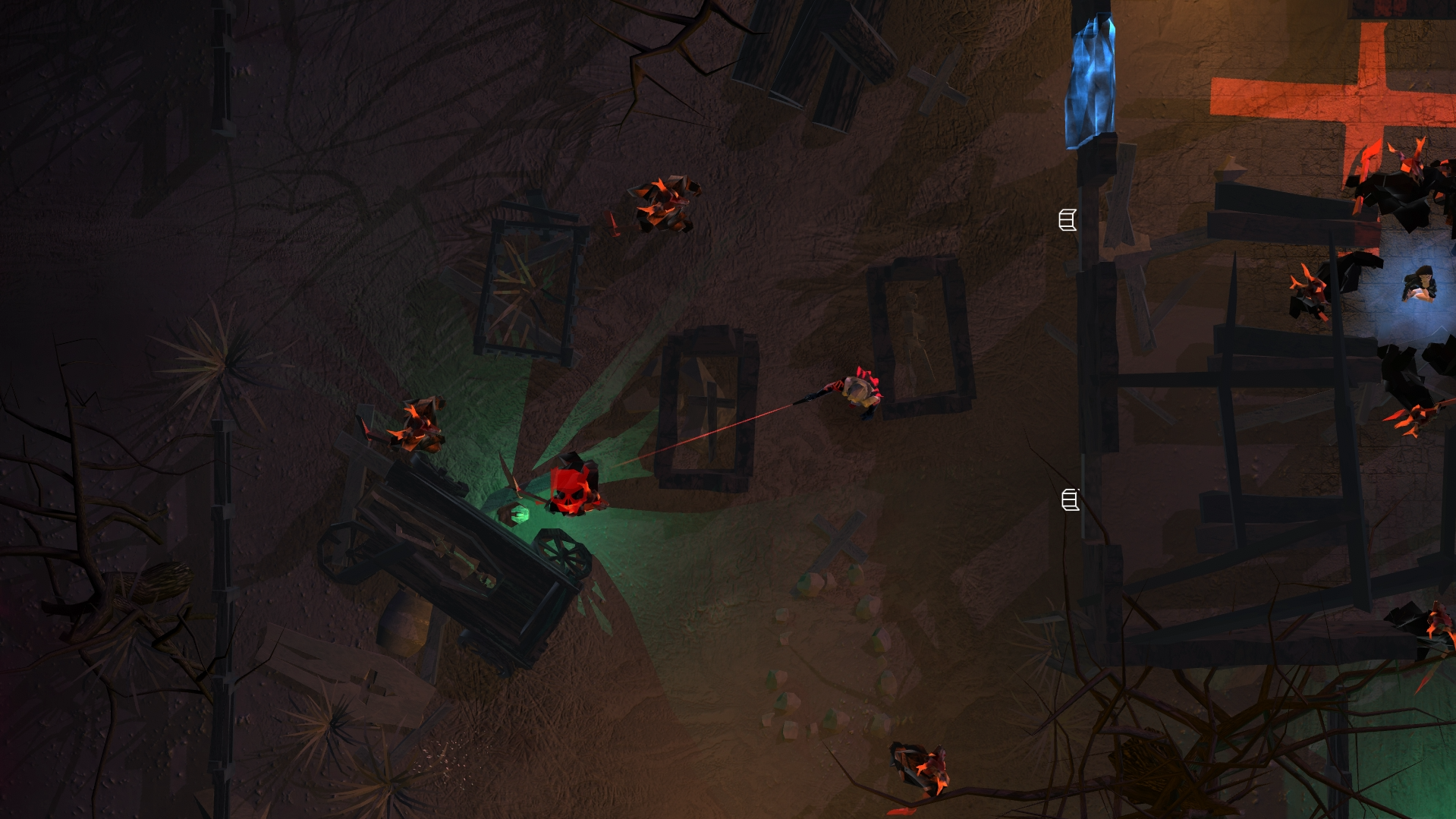 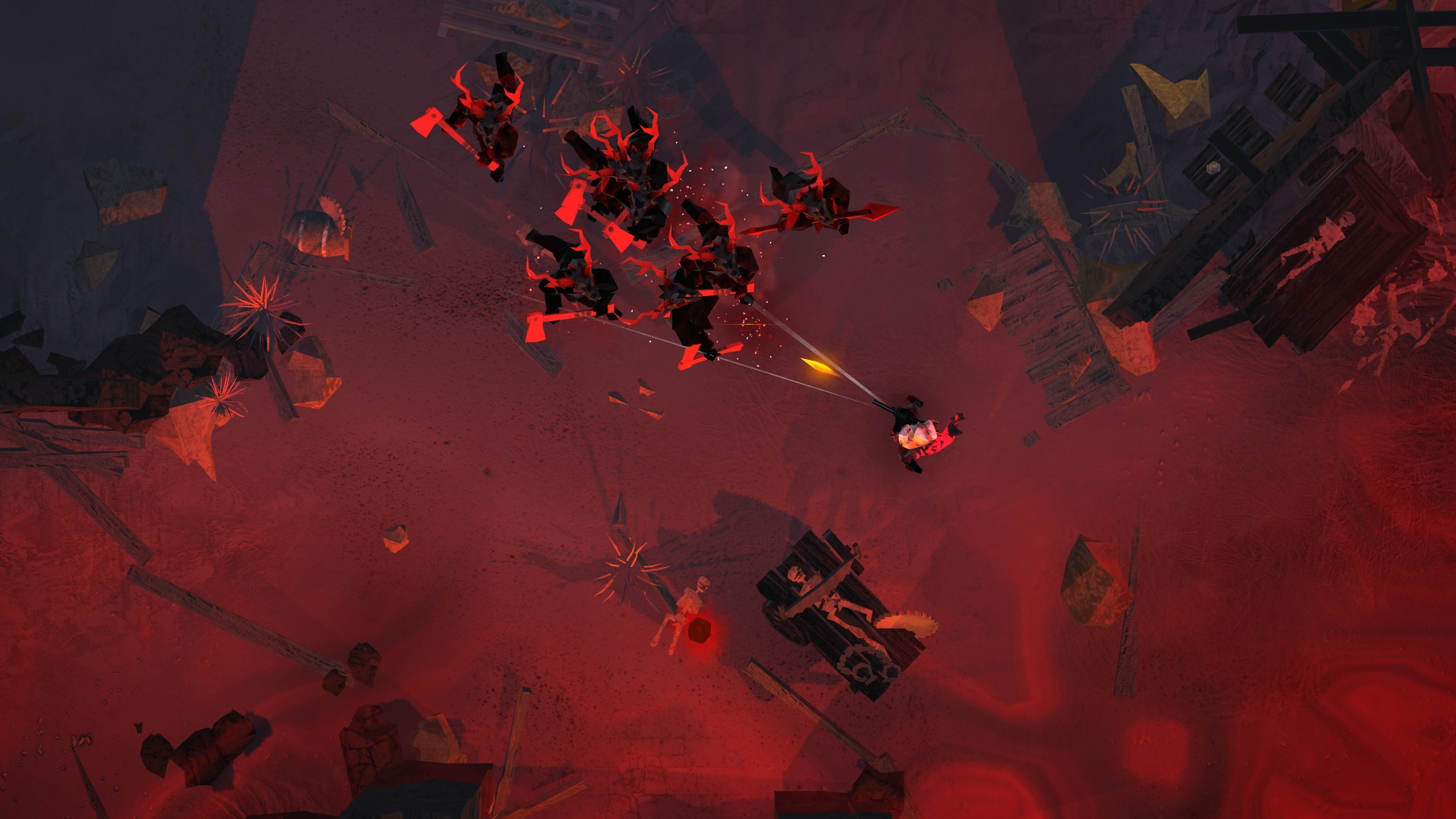 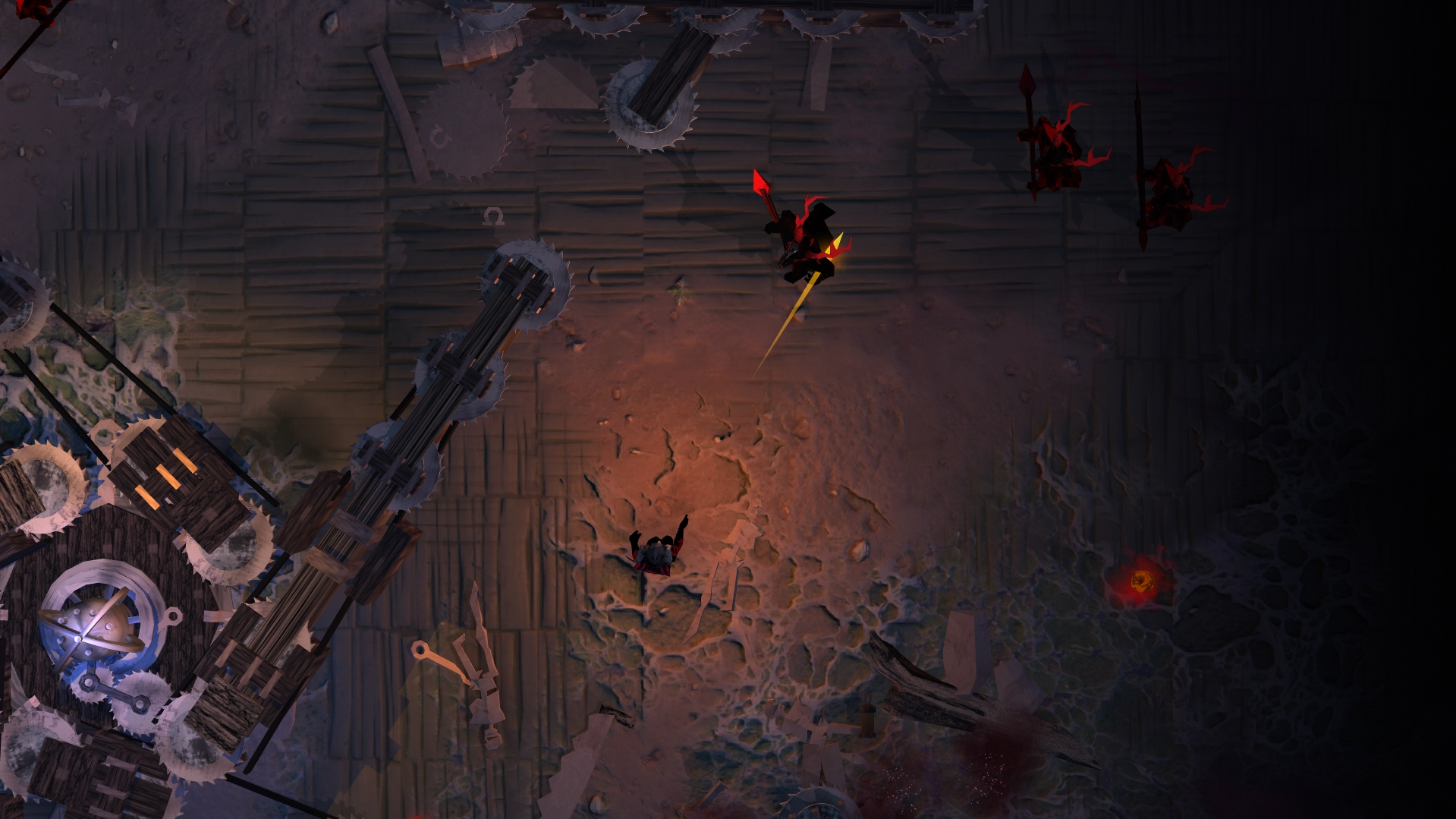 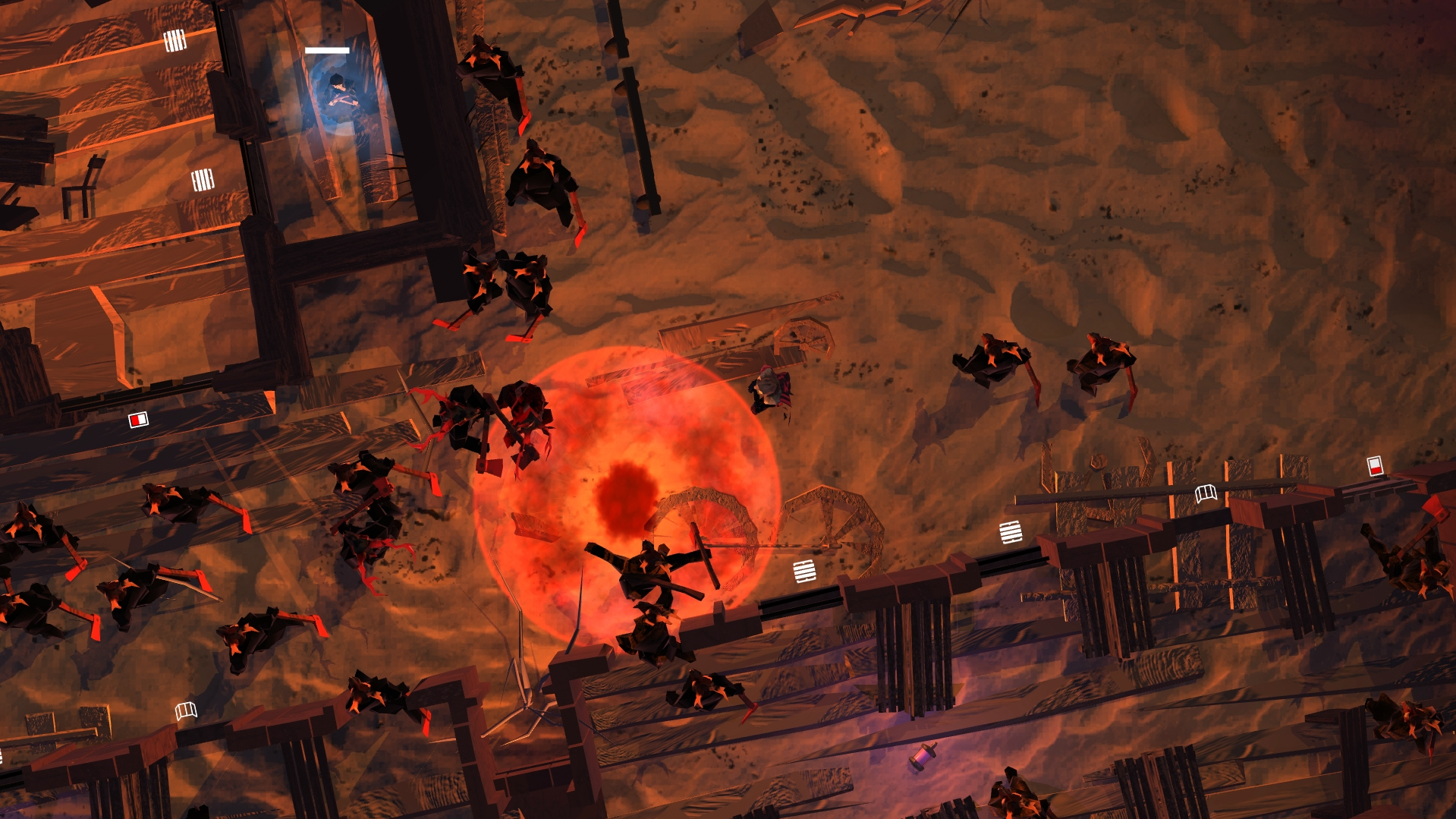 Warning: count(): Parameter must be an array or an object that implements Countable in /sheet.php on line 628

Warning: count(): Parameter must be an array or an object that implements Countable in /sheet.php on line 651

Warning: count(): Parameter must be an array or an object that implements Countable in /sheet.php on line 753