You play alongside other Mixer users by voting on your character's actions.

Trapped inside a house built by the insane Master of the Ceremony, you are challenged to a deadly game in which the prize is your survival. Who will perish, and who will escape? Let's find out! 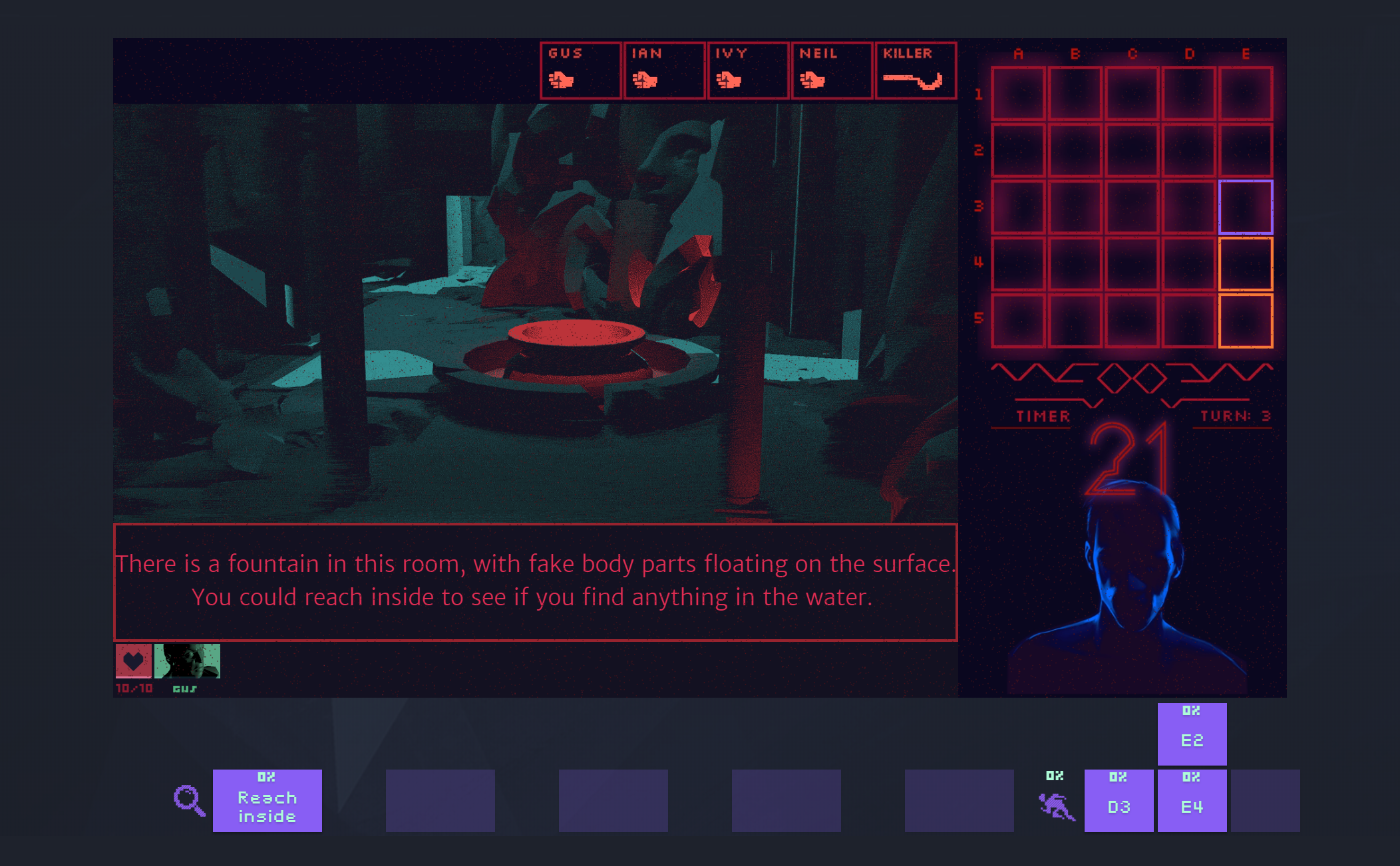 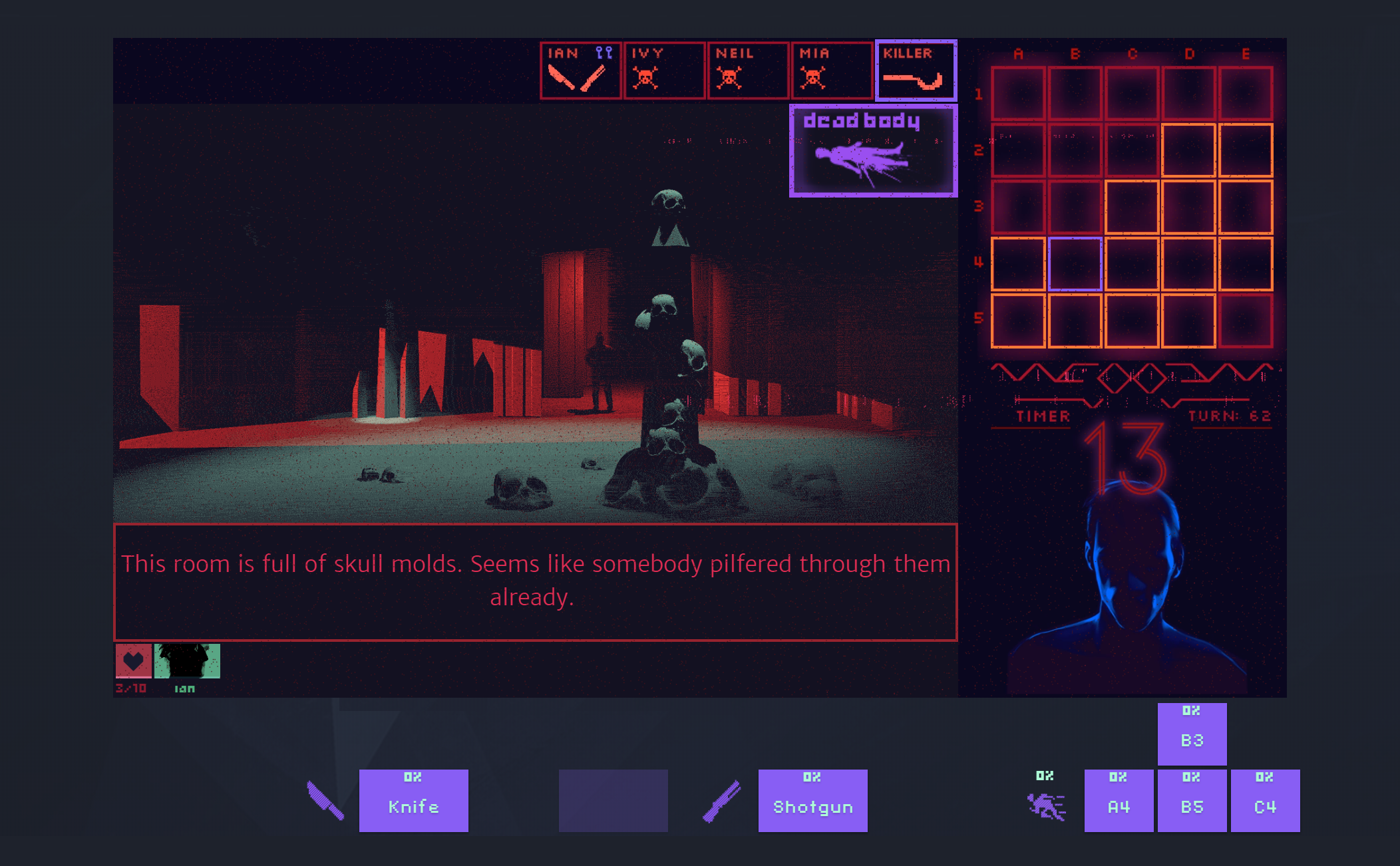 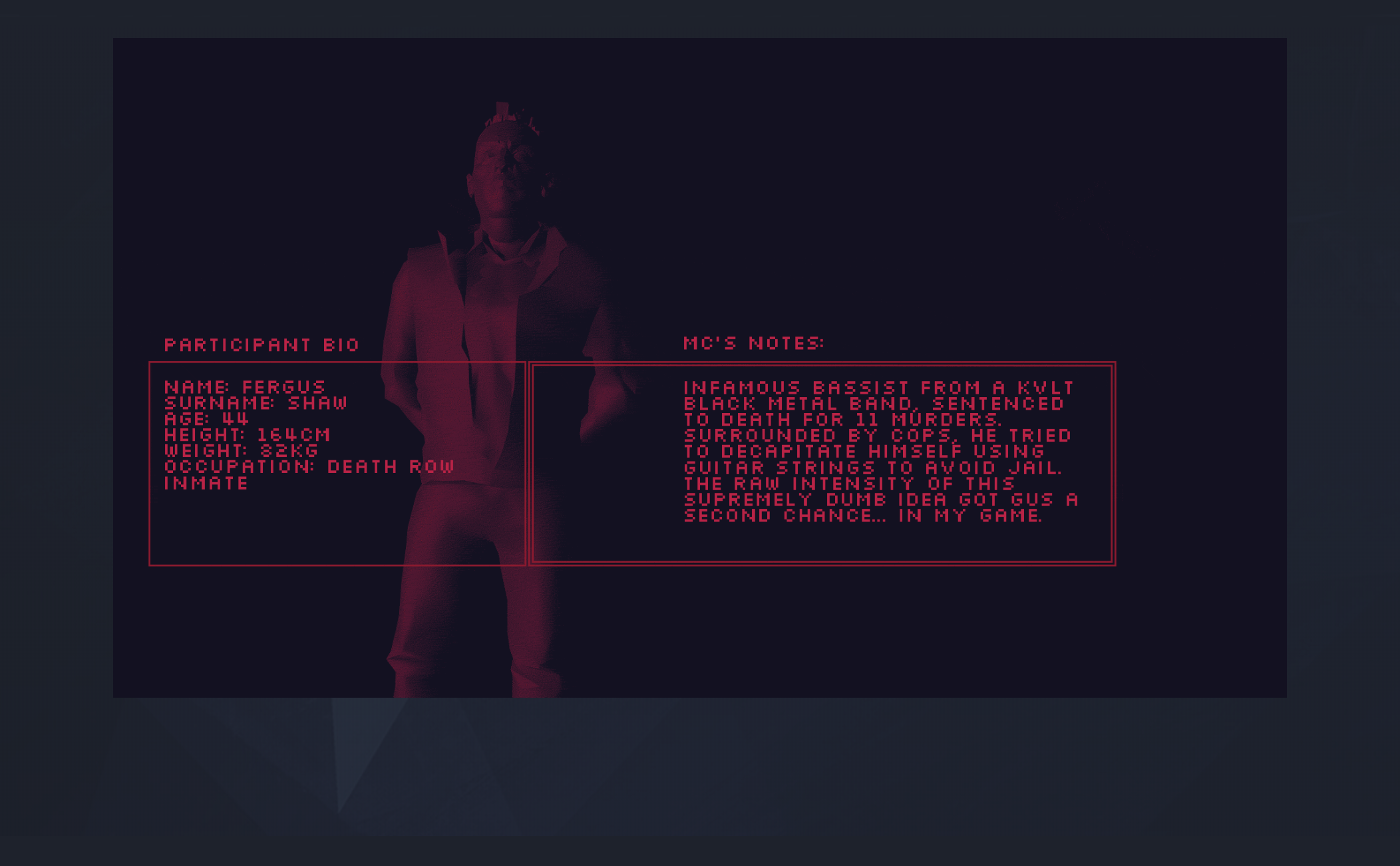 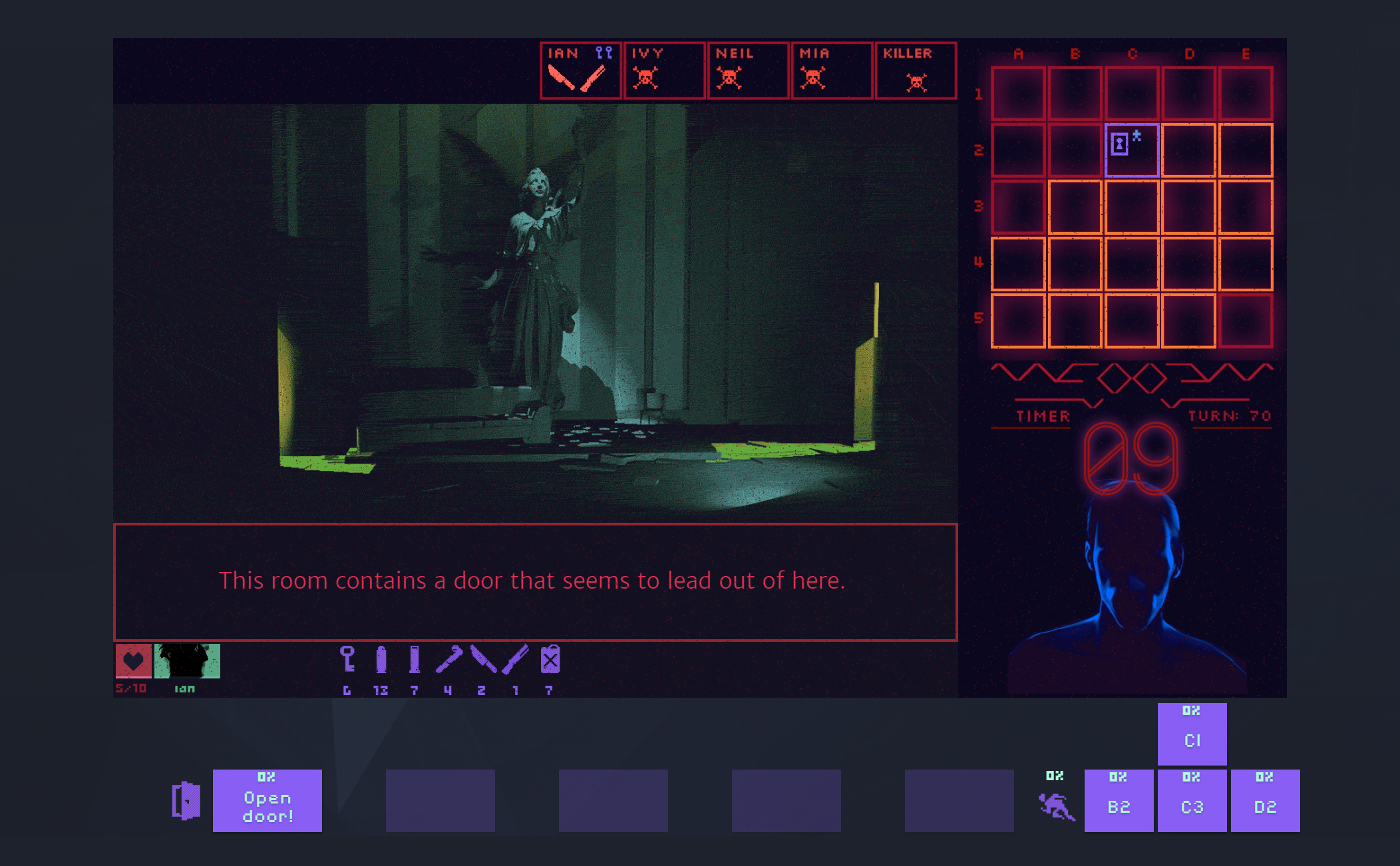 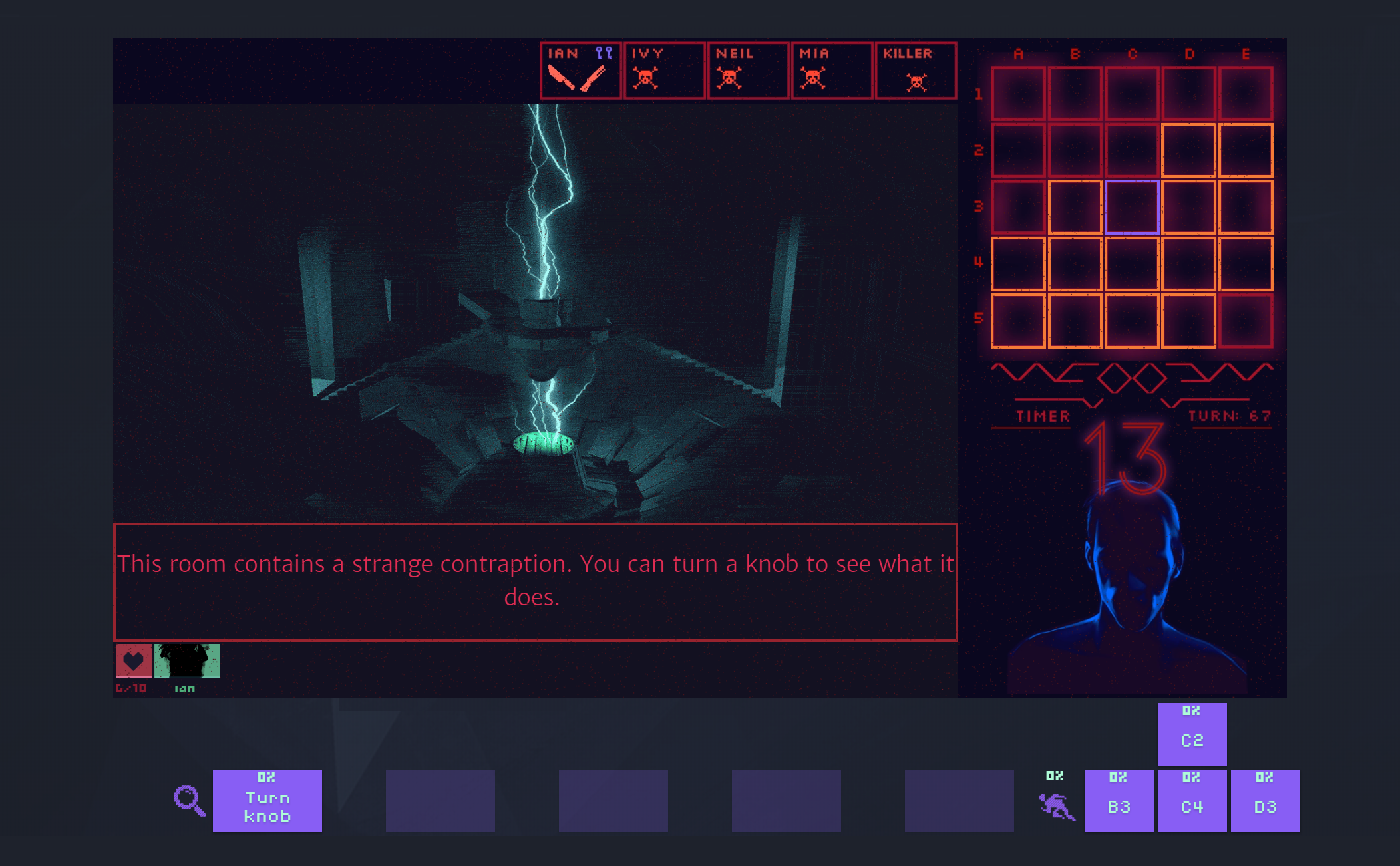 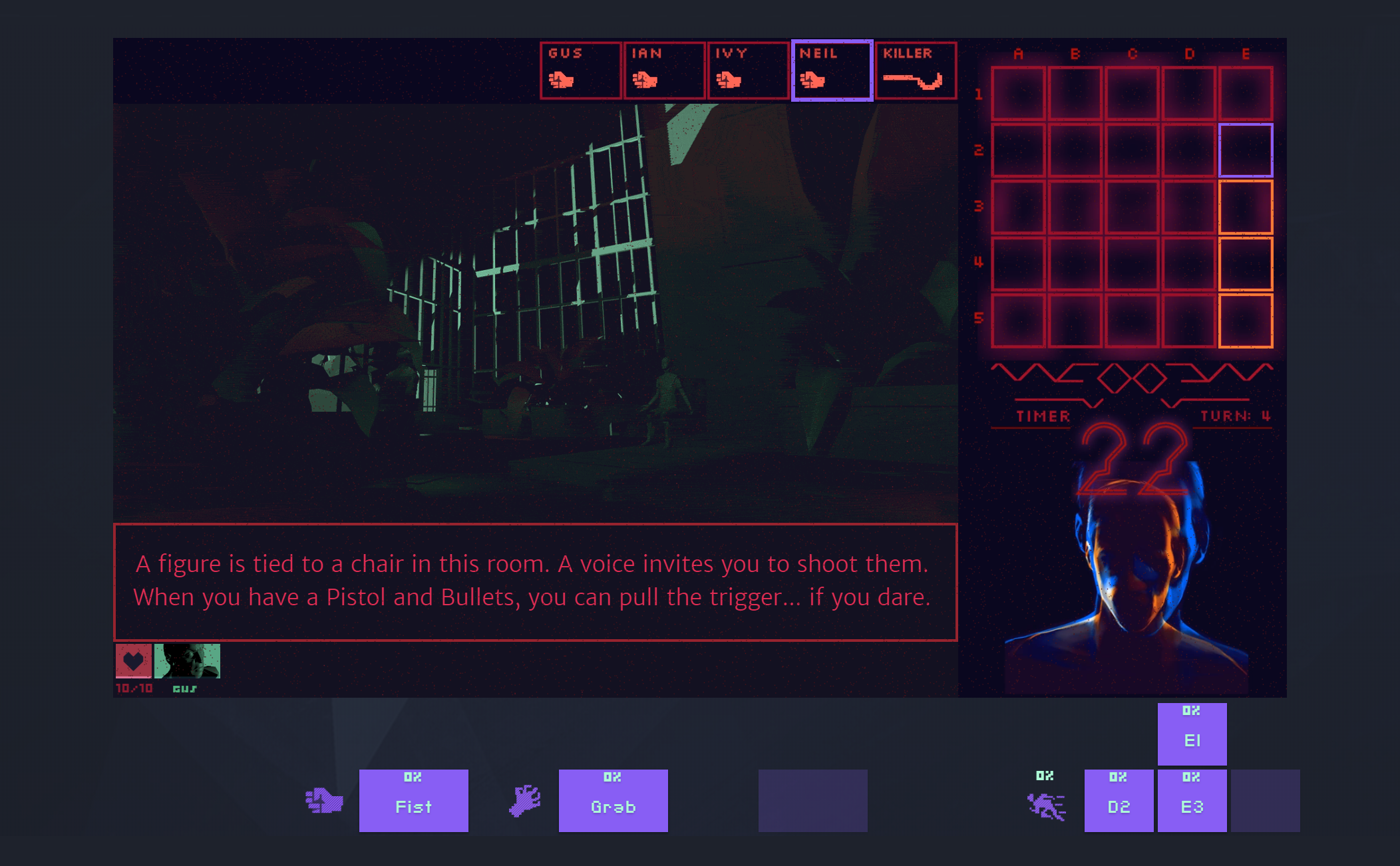 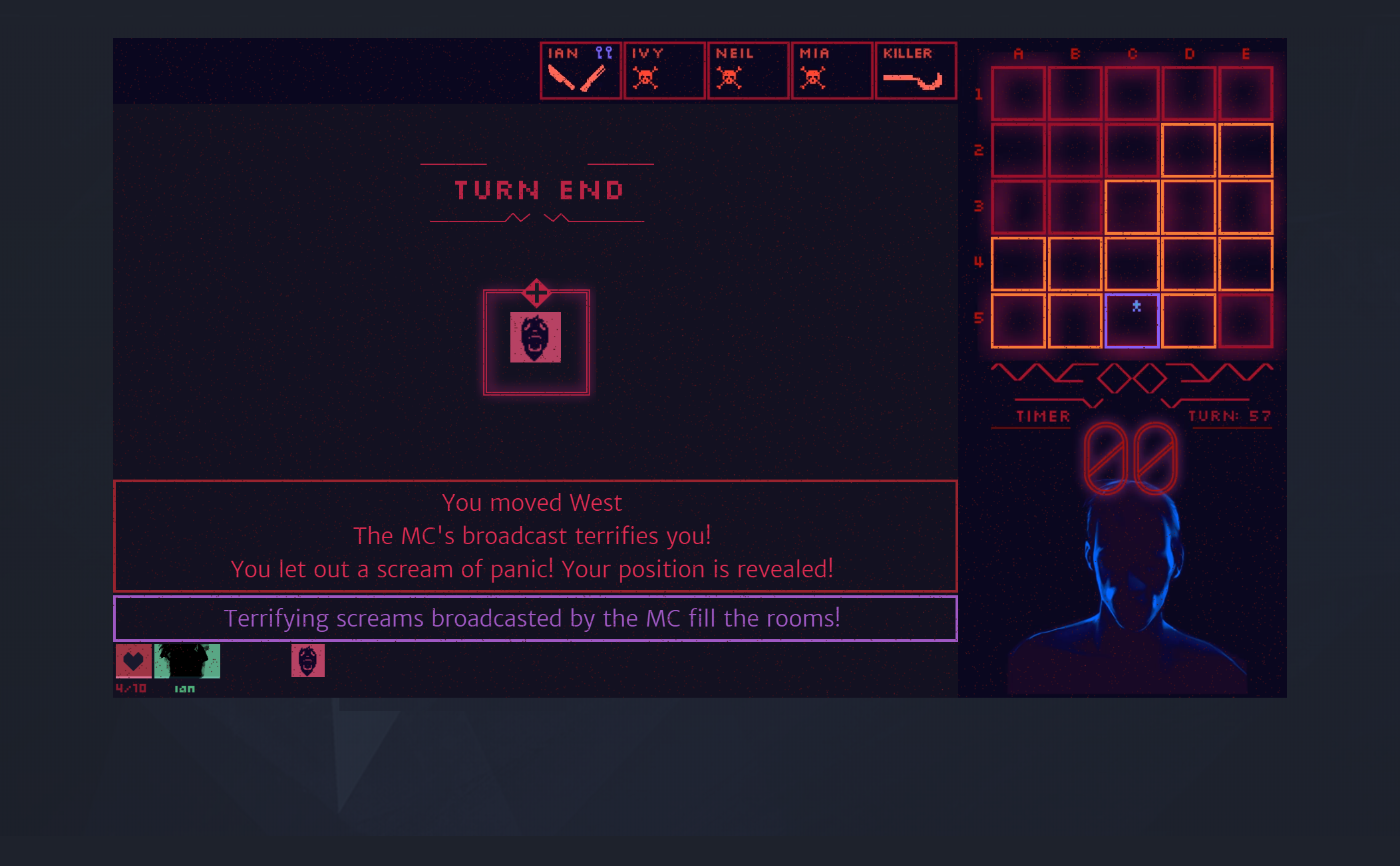 There are currently no logos or icons available for Halls of Horror. Check back later for more or contact us for specific requests!